Are You Planning for Bangalore to Madurai - Madurai is a popular cultural heritage in the Southern part of India. It is well known all over the world because of the culture and the traditions of this place. The architecture of Madurai is well known in the world and is known as the ‘Athens of the East’. Madurai is the home to a large number of temples and buildings.

Madurai is situated at a distance of 434 km from Bangalore. It is connected to Bangalore by road, train, and air but the most relaxing mode of transport from Bangalore is by car. This is because; the road journey offers relaxing scenes and natural beauties which can be admired by you if you have hired a cab. Mapcabs offers you a large variety of cabs for your trip from Bangalore to Madurai. You can select the most suitable cab according to your group and budget. All the cabs offered by Mapcabs are very comfortable and luxurious, so you will have an exciting journey

Also check out: Bangalore to Ooty

The most famous temples in South India, the Meenakshi Temple is located in Madurai. This temple is dedicated to Lord Shiva. The temple is built in an area of 6 hectares of land. One of the amazing and unique architectures of the temple is the Thousand Pillar Hall which is known for its auspiciousness.

Another popular temple in Madurai is the ThirupparankundramMurugan temple. This temple is dedicated to God Murugan and is considered to be an abode where both sun and moon abide.

If you visit Madurai, you must witness the Gandhi Museum which houses different kinds of visuals biographies of the father of the nation. You can find the story of the freedom struggle in these pictures. ‘Hall of Relics’ is the most unique part of the museum which houses the original personal items of Gandhi. 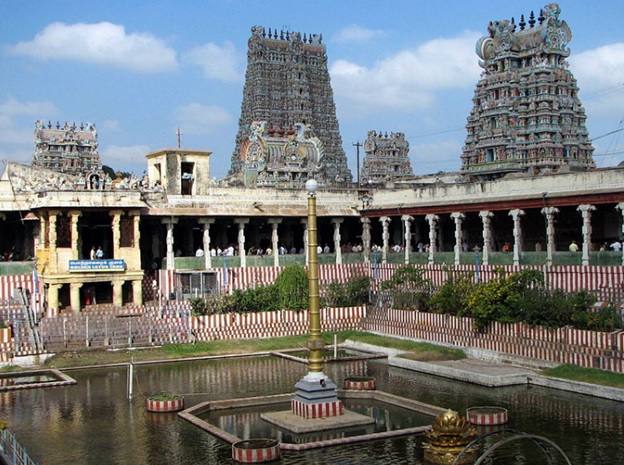 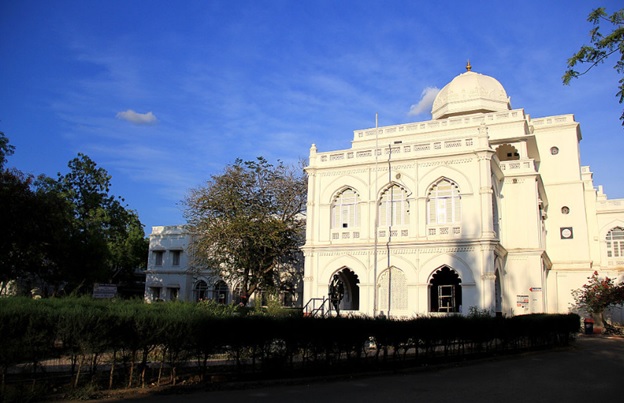 Samanar Hills -Madurai also offers the unique views of the city in the area around the Samanar hills which consists of the caves that have Jain carvings. One can have a splendid view of the entire city of Madurai from these hills.

If you are a nature lover, you can visit Coorg. Check out Bangalore to Coorg to know more.

In addition to the architecture, you would also love to do the shopping. There are more than 16 varieties of Bananas available in Madurai. The South Indian food such as Idli and Dosa are quite popular in the city.

You can get the best cars ranging from Hatchback to SUV and Tempo Travellers on Mapcabs. We promise to provide elite cab services at an affordable price. We ensure that if you book a cab via Mapcabs, you can visit all the popular destinations in Madurai. We have an experienced team of drivers who are committed at providing you the best and timely service.

If you wish to book your cab for Bangalore to Madurai tour you need to log in to Mapcabs website and provide your date and time of travel. Once you are done with the advance payment of 20 %, your booking is confirmed and you can start packing your bags for your trip.